extra help during covid-19 "hot off the press" 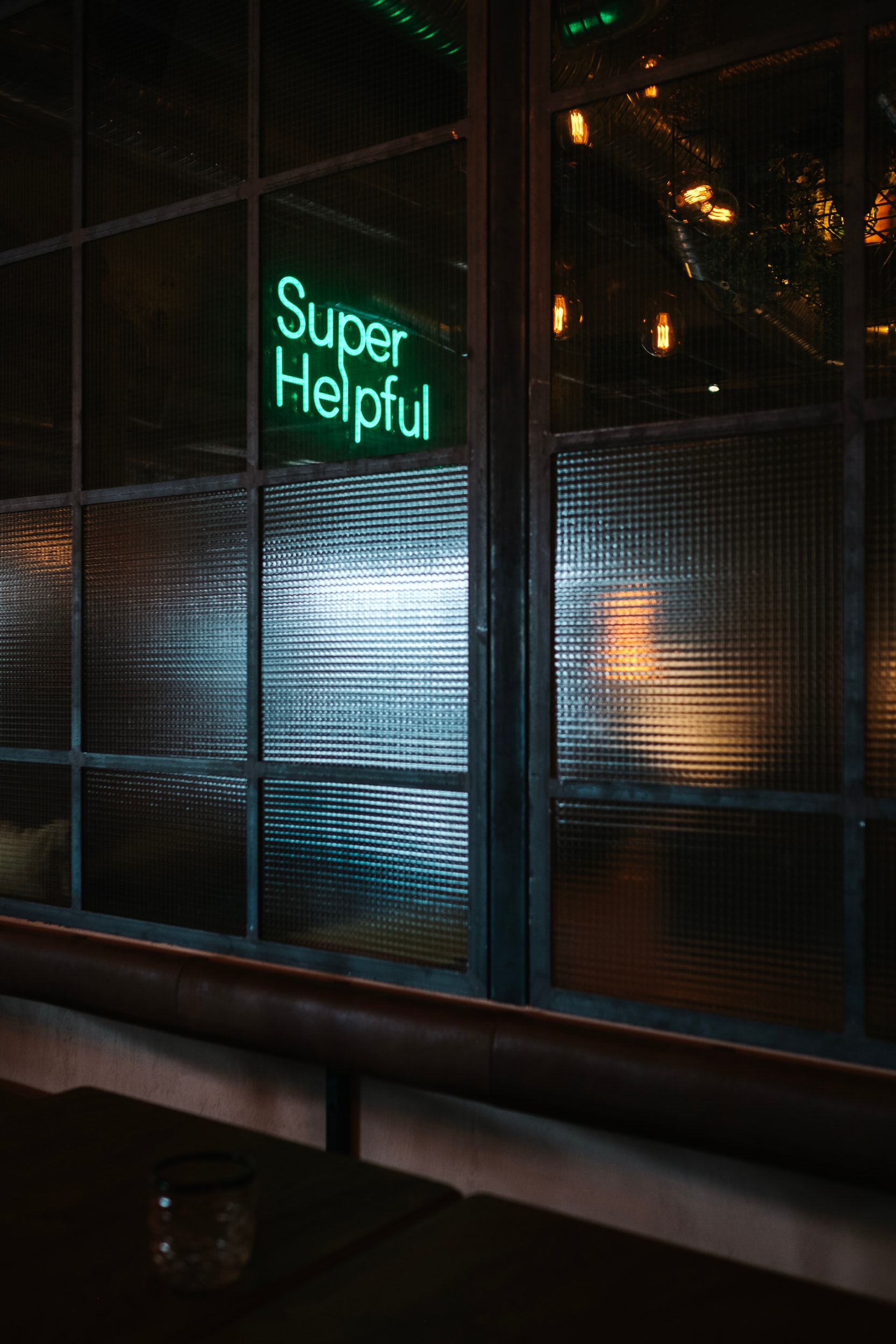 Rishi Sunak has just finished his speech and announcements of the next raft of support for small businesses.

I've put the headlines below.  I haven't yet had chance to view the full details of each support measure, but as I do, I'll send out another update

There will be a new Job Support Scheme to replace the current furlough scheme.  The scheme will start on the 1st November and will continue for 6 months

To be eligible, employees must work a minimum of 33% of their normal hours and be paid as normal

The government does the same

The employee now gets 77% of their wage

22 hours paid by the employer

22 hours paid by the Government

(I'll do a better explanation of this on a video later!!)

As with furlough, there will be caps in payment levels

If you previously deferred your VAT payments to 31st march 2021, you will now not need to make a lump sum repayment.

Loan repayment terms will now be extended from 6 years to 10 years, halving the average monthly repayment

There will also be a new loan scheme announced in January

The 5% VAT rate on hospitality was due to run out in January.  This now will be extended to 31st March

There's an announcement that personal tax bills will be able to made on a payment plan between January 21 and January 22.

Bills will still need to be paid (including any deferred in July), but this move removes the pressure from January 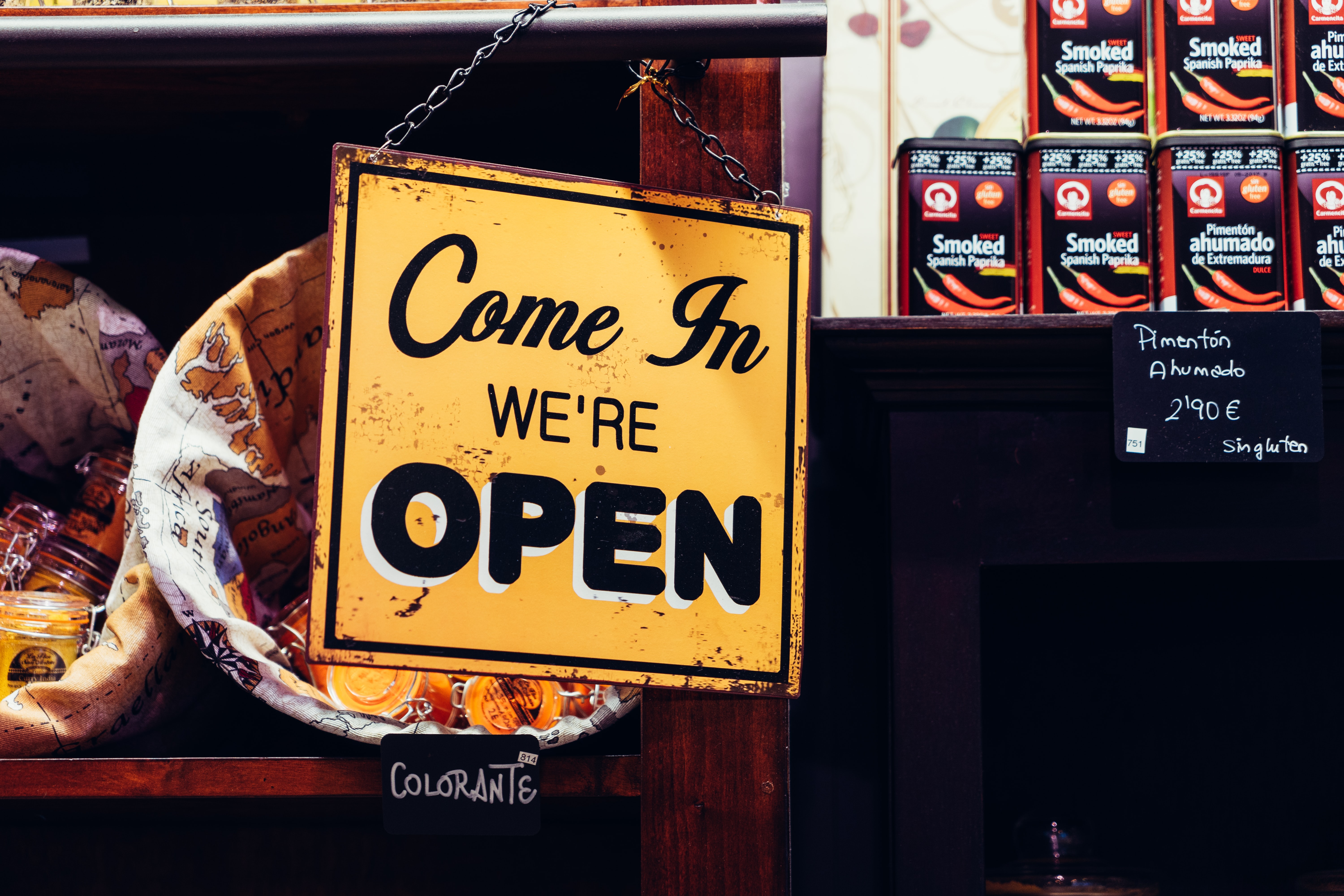 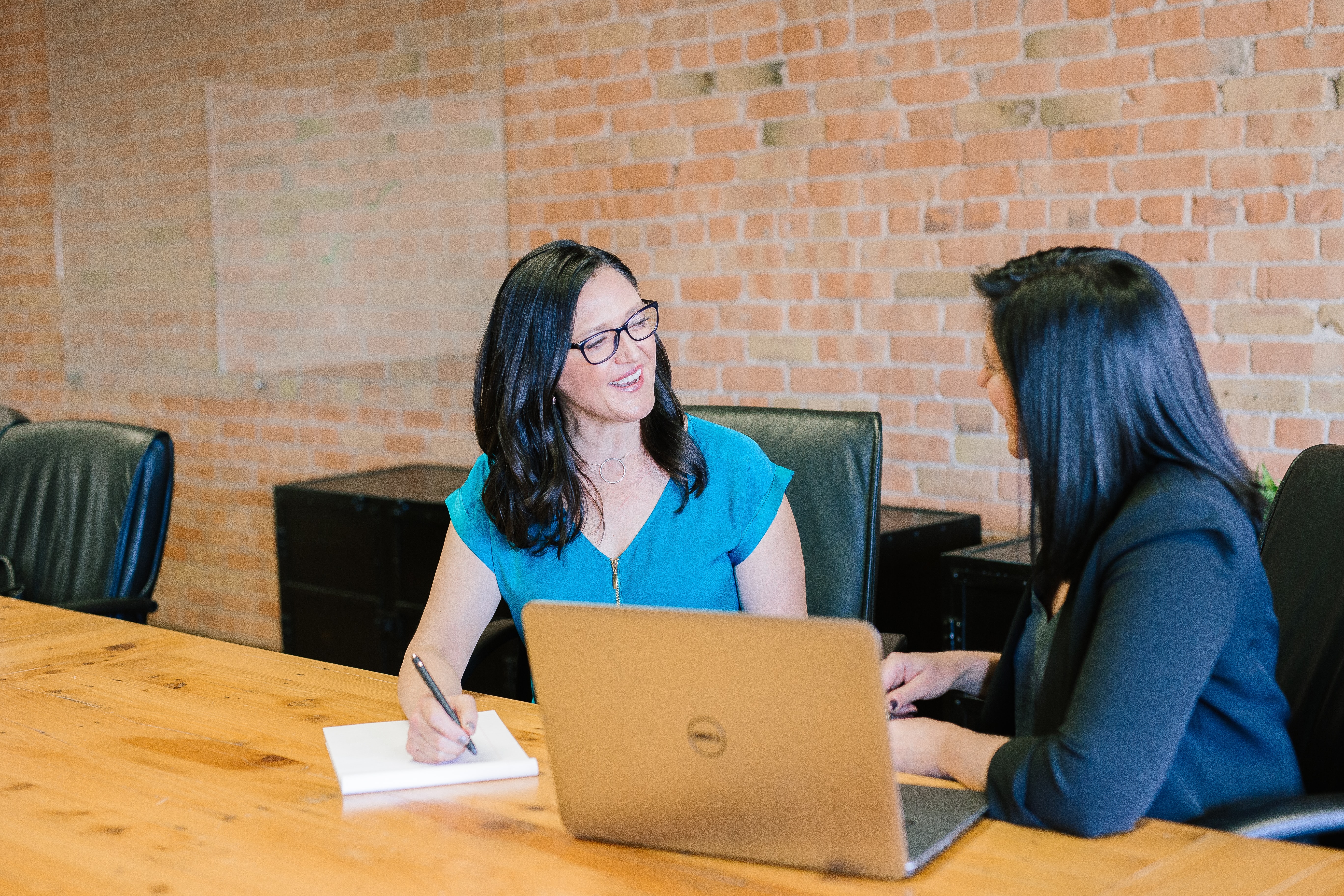 Are you the payroll expert we're looking for?